I’m starting to read Feigelson & Babu’s Modern Statistical Methods for Astronomy this Christmas and hope to finish it before Spring break in March, 2019. This book covers the fundamental statistics theories and methodologies in application on Astronomy. It also aims to help astronomers perceive megadatas from celestial objects via modern statistical analysis and interpret cosmic phenomena in advanced statistical language. It is the bible for Astrostatistics! I take notes and record here for myself better understanding this fantastic field.

Astronomy: the observational study of matter beyond Earth.
Astrophysics: the study of intrinsic nature of astronomical bodies and the processes by which they binteract and evolve.

Astronomers deal with both countable space (such as the number of stars in the Galaxy, or the set of photons from a quasar arriving at a detector) and uncountable spaces (such as the variability characteristics of a quasar, or the background noise in an image constructed from interferometry observations).

Probability space: $(\Omega, \mathcal{F}, P)$ where $\Omega$ is sample space, $\mathcal{F}$ is a class of events, and $P$ is function that assigns probability to events in $\mathcal{F}$.

Except for the rare circumstance when an entirely new phenomenon is discovered, astronomers are measuring properties of celestial bodies or populations for which some distinctive properties are already available. Consider, for example, a subpopulation of galaxies found to exhibit Seyfert-like spectra in the optical band (property A) that have already been examined for nonthermal lobes in the radio band (property B). Then the conditional probability that a galaxy has a Seyfert nucleus given that it also has radio lobes is given by Equation $P(A|B) = \frac{P(A\cap B)}{P(B)}$, and this probability can be estimated from careful study of galaxy samples. The composition of a Solar System minor body can be predominately ices or rock. Icy bodies are more common at large orbital distances and show spectral signatures of water (or other) ice rather than the spectral signatures of silicates. The probability that a given asteroid, comet or Kuiper Belt Object is mostly icy is then conditioned on its semi-major axis and spectral characteristics. 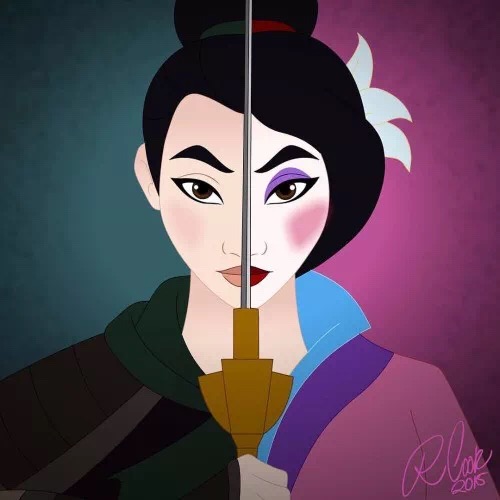